Sony PSP- 2003 Black Handheld System
n September 2007, Sony launched the next generation PSP, the PSP -2000, also called the PSP Slim. One notable difference was its thinner profile. It was one-third lighter than the previous version, and featured a reduced body with sleeker lines, rounded edges, and a more industrial design. The positioning of the buttons was meant to mirror the Playstation 3, but only had a single analogue stick, instead of the dual stick configuration on the PS3 controller.

The PSP Slim also featured double the RAM of the previous generation, a brighter screen, and ability for output to a TV. Sony also added a built-in microphone. This version was only a slight upgrade, but its slim form factor was certainly the biggest change. 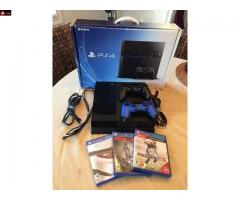 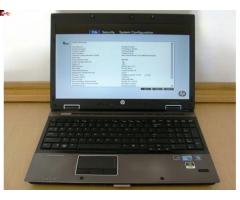 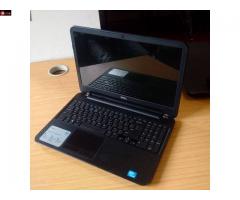